“Falling on the Bright Side”

Larry works in an Albuquerque nursing home and like many of its residents he is not thrilled to be at this last-stop warehouse for old folks.  He hardly notices the human spirit flowing around him. Then he meets Bill, a clinical psychologist, lying comatose after a left hemisphere stroke, as his patient, Philip, listens to his moans. Through Philip’s understanding of Bill’s mutterings, an unlikely collaboration begins between Larry and Bill. With his wife and son out of town, covering Bill’s counseling practice rejuvenates Larry confidence as a therapist and—at the nursing home—he starts to see residents and staff as fellow human beings.But old traumas (the drowning death of his brother and the disappearance of his father) run deep. Each step leads to further pitfalls.This is a novel about disability and the human depth that is left behind after the loss of physical and cognitive faculties. It is also a book about the power of forgiveness.

Available for purchase at:
Barnes&Noble | Amazon.com 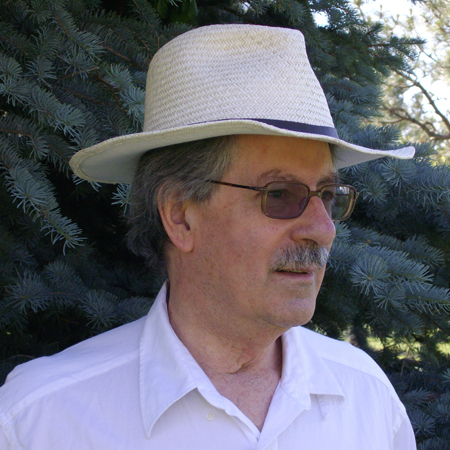 For more information about Michael Gray, please read his Author Bio or you can reach him at: michael@michaelgrayauthor.com.